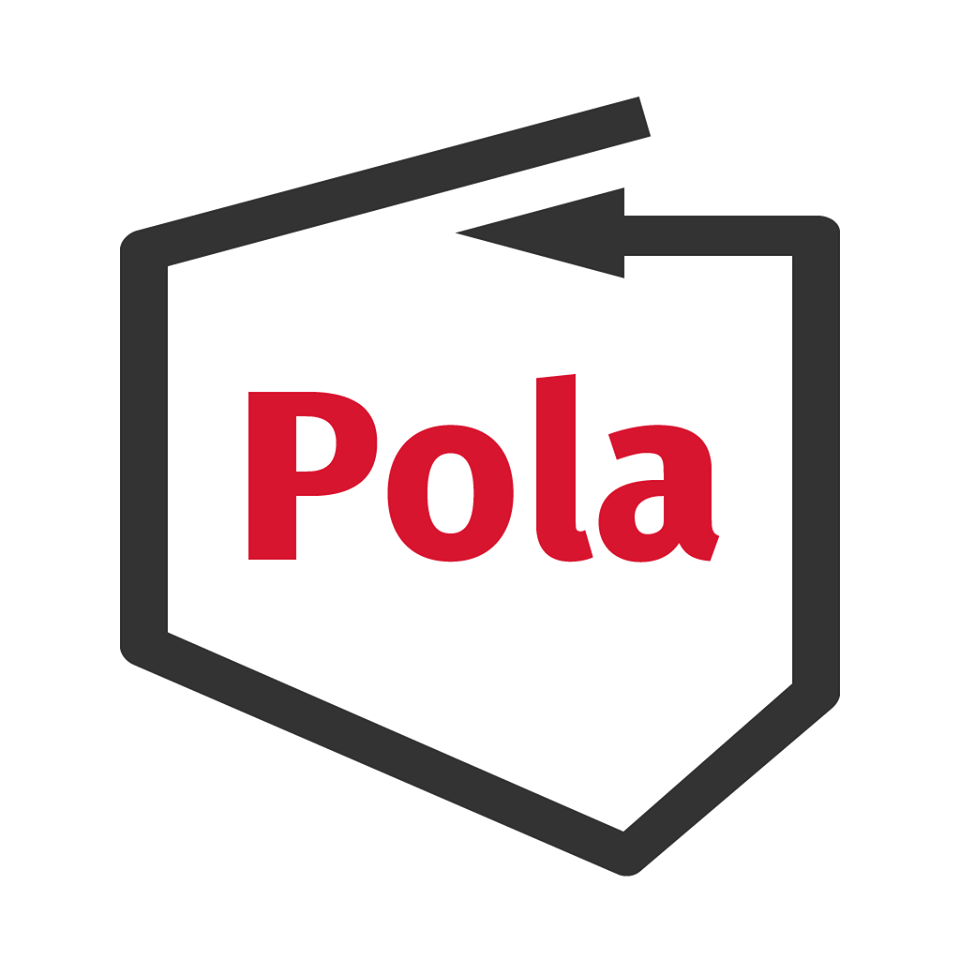 The World Health Organization (WHO) is considering an absurd change to their definition of infertility. The new standard would give every individual the “right to reproduce,” including same-sex couples and single men and women.

Until now, the WHO has correctly defined infertility as “a disease of the reproductive system defined by the failure to achieve a clinical pregnancy after 12 months or more of regular unprotected sexual intercourse.”

By changing the definition to include same-sex couples and single individuals, the WHO would step out of the realm of health affairs and into the realm of social affairs.

One of the authors of the new definition, Dr David Adamson, argued that the new standard is "written in such a way that it includes the rights of all individuals to have a family, and that includes single men, single women, gay men, gay women.” He continued, "It puts a stake in the ground and says an individual's got a right to reproduce whether or not they have a partner. It's a big change.”

Not only is this change obviously absurd, but it also present a danger to women and children. This new standard would encourage countries to legalize commercial surrogacy. According to Jonathan Montgomery, Professor of Health Care Law at University College London, “Because wanting to have children would be defined as a disability, it could well strengthen the case of gay couples to be allowed access to commercial surrogates.”

This radical decision by the WHO would disregard medical fact and biological reality for the sake of “political correctness.” Sign this petition to tell the WHO to respect the facts and stick to a medically correct definition of infertility.

As Josephine Quintavalle, from Comment on Reproductive Ethics, correctly explains: “This absurd nonsense is not simply re-defining infertility but completely side-lining the biological process and significance of natural intercourse between a man and a woman.”

The WHO sets global health standards, and any change in definition would place negative pressure on countries around the world. We must act now to tell the World Health Organization that citizens around the globe disagree with this change.